I began to explore different models and theories of learning. I was particularly inspired by experiential and practical learning models, action learning and learning environments in Steiner Waldorf or anthroposophical educational organisations. My children had been to Steiner kindergartens and schools and I had recently attended some courses at Steiner colleges in ‘biography work’, painting and anthroposophical medicine.

Action learning was developed in the 1980s by Reginald Revans in the UK and subsequently others and is widely used in educational establishments as well as increasingly in companies and the state sector. It is a model for the learning groups, or guilds, used amongst permaculturalists. Action learning is “bringing life experience to the fore as the single most important resource in enabling the individual to move and learn and develop with the support of others.” (The Action Learning Handbook, McGill, Brockbank).

A theory of experiential learning with much influence developed in the 1980s. 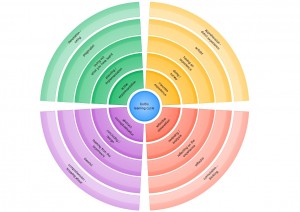 A model based on Steiner’s theory of the human being. 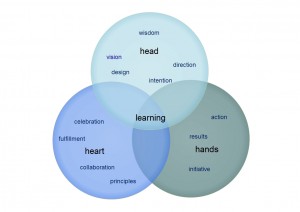 Adult learning according to van Houten

A theory of how adults learn based on Steiner’s work and developed by van Houten.

Rites of passage drawn from the work of Glennie Kindred

A theory of personal development based on Celtic traditions. 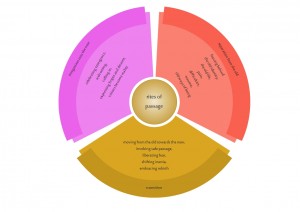