The board of trustees had received expressions of interest but no proposals to take on the management of the field, by the beginning of the summer. In order to facilitate the Strategic Plan and ensure the good management of Trust assets, a further design cycle was implemented to support the aims of building engagement with the land from the point of view of trustees and community members and sustainable management of the field. To this end I organised a survey day led by Hans-Guenther Kern, biodynamic expert, and invited interested community members. This was catching and storing the existing energy of people expressing an interest and building engagement with the field and possible projects. The collaboration with Hans-Gunether meant we were working with existing impulse of biodynamics in the Community, building connections with it from community members who were not interested in biodynamics, learning from each other and building community! We were also creating connections between biodynamics and permaculture. Because the rental agreement was still in place, this could not be a community event as part of a community design process, rather was a survey for the Trust. This survey provided a further survey of the site and the people involved so far.

Working with Hans-Guenther, we reflected on the differences in approach between permaculture and biodynamics. At this early stage of collaboration and in this particular stage of surveying, we found:

I find these differences in approach to surveying not incompatible and indeed enrich the survey process. 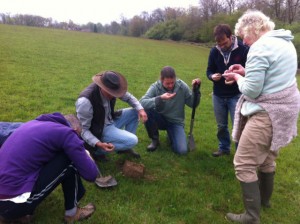 Process in the field:

Hans-Guenther began by talking about nature and human intervention:

and something about soil… 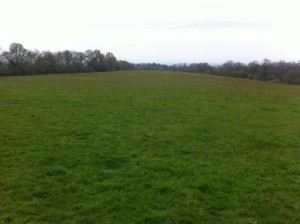 central area, closer to the housing: windy, exposed, soil 20-30% clay, not much humus, grey showing a lack of iron/air, mid-brown and rust colour next to roots, lots of worms showing an excess of life forces, need to oxegenate, at 25cm down, still worms and more iron rocks, a rich soil, but stagnant 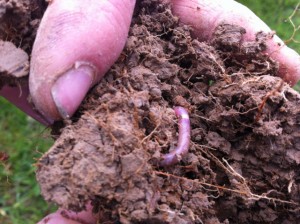 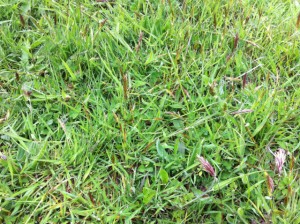 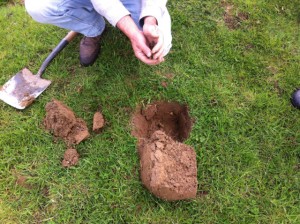 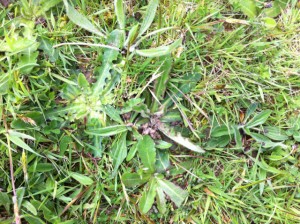 lower area: still, warm, away from the community, enclosed by trees and slope, elements are strong but not connecting, earth needs uplifting 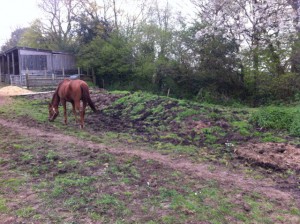 concluding observations: field currently two-dimensional, weak connection between above and below and on the horizontal place between the field and the community, perhaps needing a vision and an entrance from community space to field as quieter, meditative, transformational educational space

In groups, we mapped the elements on maps of the field:

What would we individually like to bring to Ashurst Field?

We shared in small groups, what we would personally like to bring to Ashurst Field. This was from one group only:

In the whole group, we shared our visions and focused on what united us:

Listening to the land again

It is a fine balance between what the land wants naturally and what we need. The land and ourselves need to express our full potential. Is a forest garden the answer to this, combining a natural system with human needs.